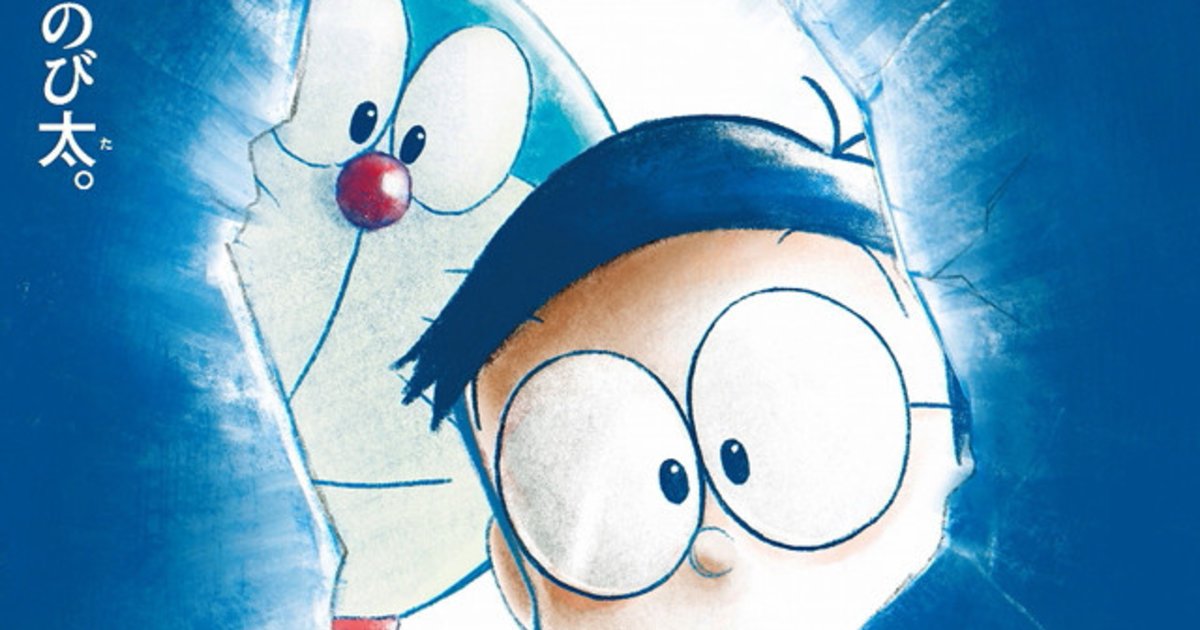 The 40th installment in the long-running series of Doraemon movies will be titled Nobita no Shin Kyoryu ( Nobita’s New Dinosaur )!

A new visual and teaser visual was also released with the title announcement.

Set to open in Mar. 2020, the movie is directed by Imai Kazuaki with Kawamura Genki handling the script. Though the title may be similar to the first Doraemon movie released way back in 1980 ( Nobita’s Dinosaur ), Nobita no Shin Kyoryu will feature an original story in which Nobita meets twin dinosaurs named Kyu and Myu.