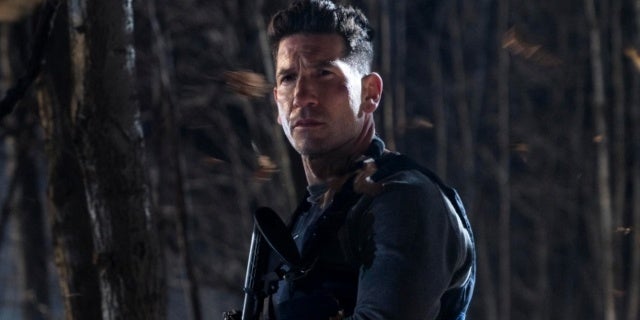 While Netflix has become a mainstay in just about every household around the country, delivering a wide array of unique original TV shows and movies to fit every taste imaginable, it can also be a bit of a heartbreaker. This especially applies to TV fans, because the streaming service has made a habit over the last few years of cancelling shows after just a couple of seasons. That’s not exactly uncommon for any company that produces a high volume of television, but it’s difficult to understand with Netflix because the service doesn’t release its actual streaming numbers. No one really has a clue how well a show is doing, so it may be a big surprise when a beloved series gets the axe.

As it turns out, the data backs up Netflix’s reasoning behind some of these tough decisions. It might not be viewership data that supports these moves, but rather the cost of a series vs. how many new viewers it brings in.

A new article from The Information breaks down this issue, explaining that money is the motivating factor here, and that the return on later seasons of a show, no matter how popular, don’t drive the numbers.

To put it plainly: New shows are cheaper. When a series launches, everyone involved gets paid a certain amount of money. After two seasons of that series being considered a success and being enjoyed by fans, it’s usually time for new contracts with a pay bump for those involved. Sounds fair, right?

Well, for Netflix, the costs of those raises aren’t exactly worth the return of the show’s traffic. The third season of a series will see dedicated fans tuning in, but likely doesn’t have the same return as a new show that everyone can start from the beginning.