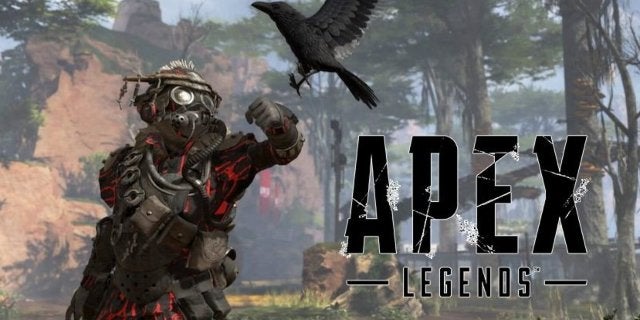 Respawn Entertainment and Electronic Arts seem to have hit the ground running with the release of their new free-to-play battle royale title Apex Legends. Amassing over 10 million players in its first 72 hours, the game is showing no signs of stopping. That said, a recent leak appears to show off a new skin that is inbound for Bloodhound.

In a post on Reddit, user Seasonics40 shared a screenshot from Apex Legends. In the image, we can see that the Bloodhound on the right seems to have glitched, revealing what could be an upcoming white samurai skin for the character.

A separate post by Redditor spicyboooi shows a photo of the glitched Bloodhound with the same white samurai skin, leading many to wonder if this is indeed a new variant of the character that is on the way. We’ll have to wait until Respawn decides to officially unveil the skin to know for sure if it is coming.

Apex Legends is currently available on PC, PlayStation 4, and Xbox One. For more on the game:

“Choose from a lineup of outlaws, soldiers, misfits, and misanthropes, each with their own set of skills,” boasts the game’s official description. “The Apex Games welcome all comers – survive long enough, and they call you a Legend.”

What do you think about this? Do you believe the glitch reveals a skin that is inbound for Bloodhound, or is it just an odd bug? Sound off in the comment section below, or hit me up over on Twitter @anarkE7!