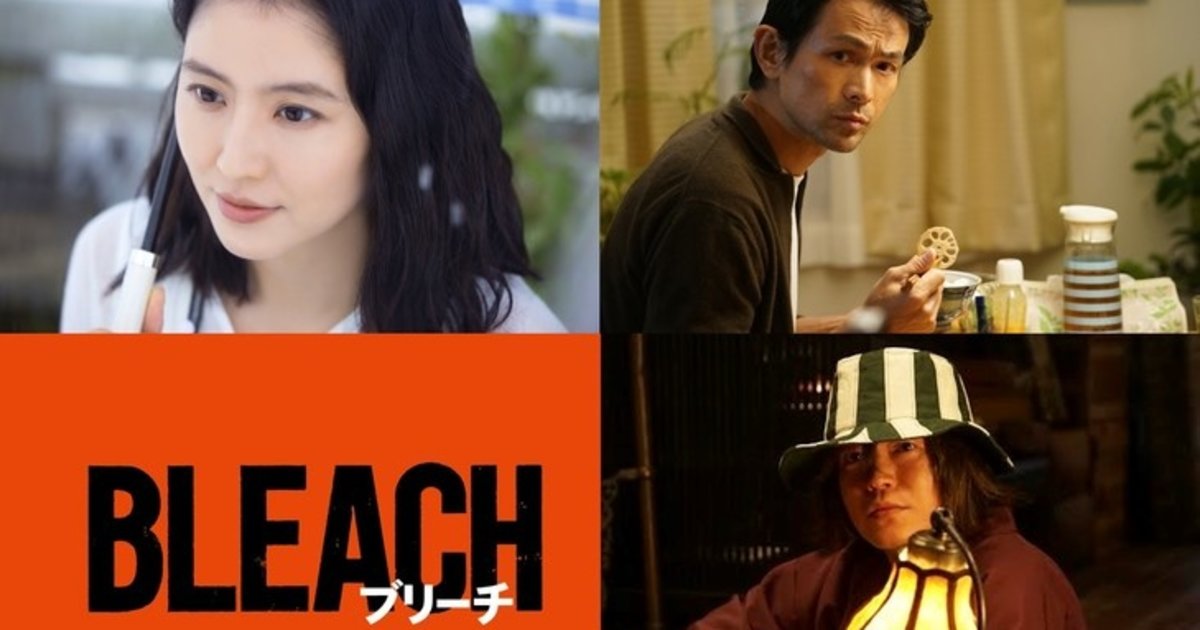 Additional cast members have been announced for the upcoming live action adaptation of Kubo Tite’s Bleach!

First serialized in Weekly Shonen Jump in 2001, Bleach finished its run with 74 total volumes and with over 90 million copies printed worldwide, and also went onto spawn numerous anime series, games and animated films.

Bleach will premiere in Japan on Jul. 20.

Adapted with permission from Anime!Anime!